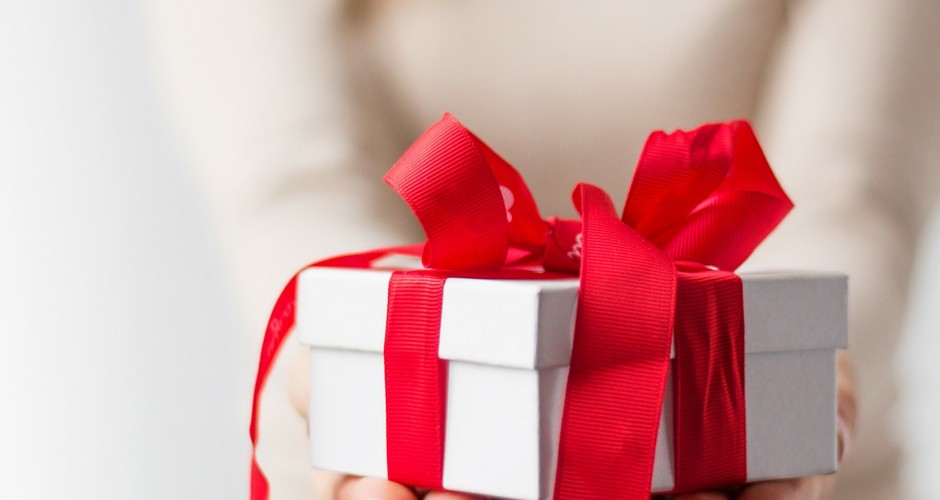 You get the phone call or email that a friend has just been diagnosed with [insert crappy diagnosis here] and you don’t know what to do. Do you call? If you call, what do you say? You opt not to call because:

1. You aren’t sure you should know.
2. You don’t know what you would say because you haven’t been in their shoes.
3. Or your friend must be swamped and you don’t want to bother her.

So, how then do you help a sick friend?

END_OF_DOCUMENT_TOKEN_TO_BE_REPLACED 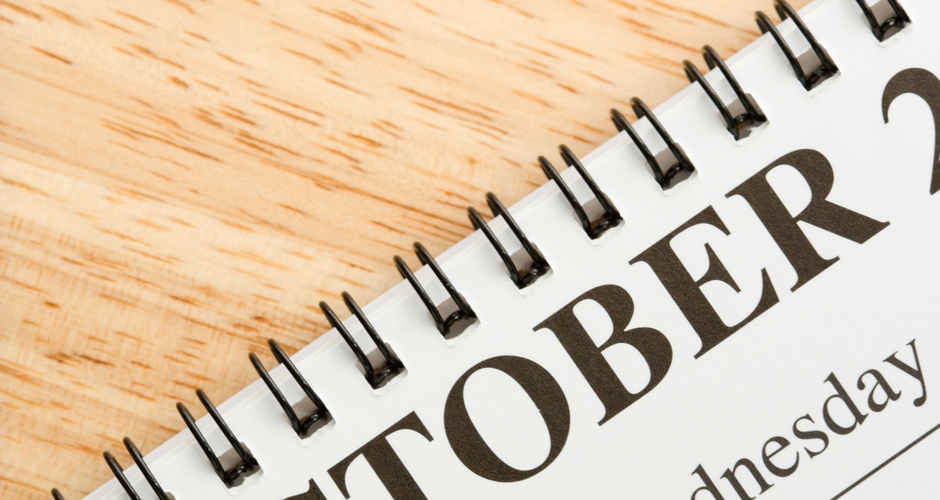 As a breast cancer survivor, I’m not sure whether I love October or fear it. Seeing the spectrum of pink colors everywhere can be overwhelming. It’s a constant reminder that I’m sick. And yes, I know that thousands of women and men are afflicted with this disease yearly, so the pink promotion isn’t about me being ill. But sometimes, I just get inside my head. My thoughts go to the scary places that we all want to push away. And sometimes, I just want to cry.

END_OF_DOCUMENT_TOKEN_TO_BE_REPLACED 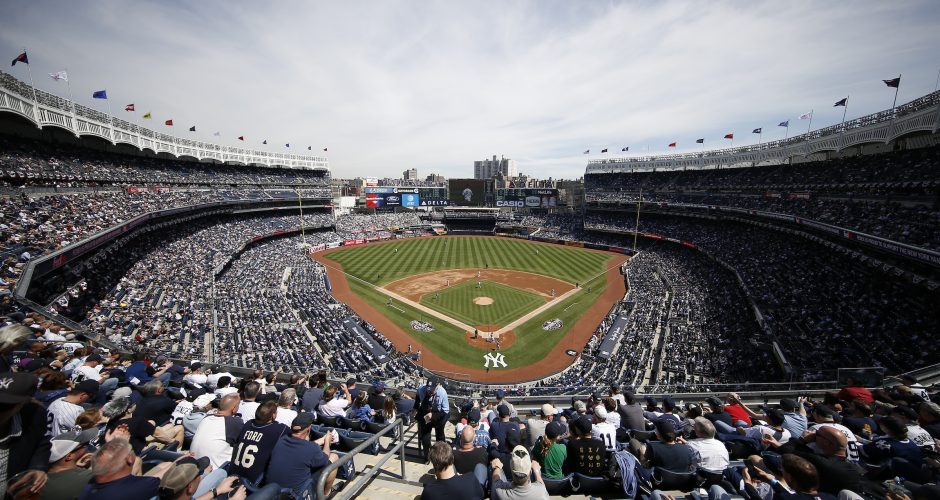 I’ve always been surrounded by ballpark food. Before launching Pretty Wellness, I spent most of my career in sports and entertainment. I’ve been to many arenas, stadiums and various events, both as a guest and an employee. Whether I was organizing a group of media backstage or running the rafters to shoot confetti at a concert, I was often surrounded by unhealthy, greasy grub. Back in the day, I ate numerous malt cups, ballpark hot dogs and drank tons of diet soda. In fact, part of the allure of going to sporting events was that I couldn’t feel guilty for eating gluttonously because I had no options. Most venues only sold this type of food, but not anymore. Now you can eat gourmet to gluten-free at many venues throughout the country. So to honor baseball season, we’re taking you on a trip through the MLB ballparks, hoping you will find some healthy options you like.

END_OF_DOCUMENT_TOKEN_TO_BE_REPLACED 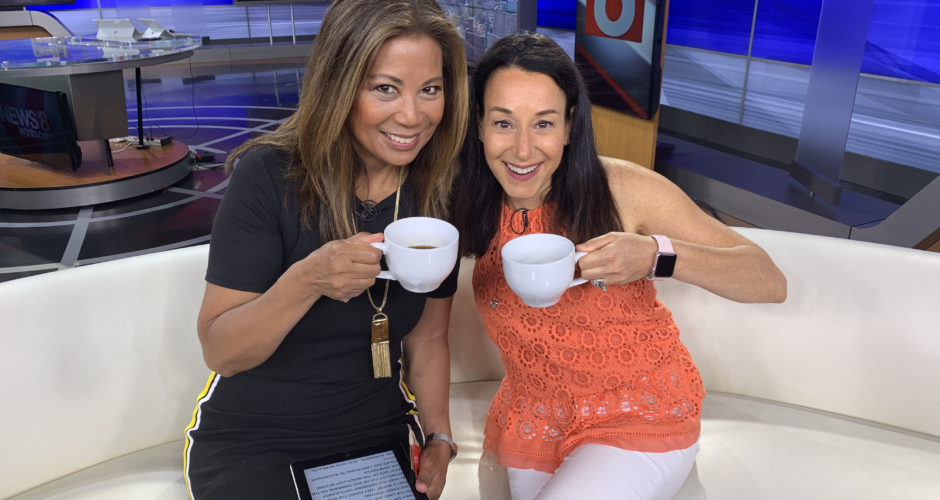 Wellness trends aren’t just for New Year’s. As seasons change, just like we swap our wardrobes, we can update our habits. We started Pretty Wellness as a way to inspire busy women to take small steps toward better health. We love to share stories, suggestions and sometimes stats on-air, on-line and in-person. Enjoy learning about some of the top wellness trends this fall on our latest WTNH-TV wellness segment. Consider how you can make some tweaks to your lifestyle to improve your health, well-being and happiness with our top five list for fall.

END_OF_DOCUMENT_TOKEN_TO_BE_REPLACED 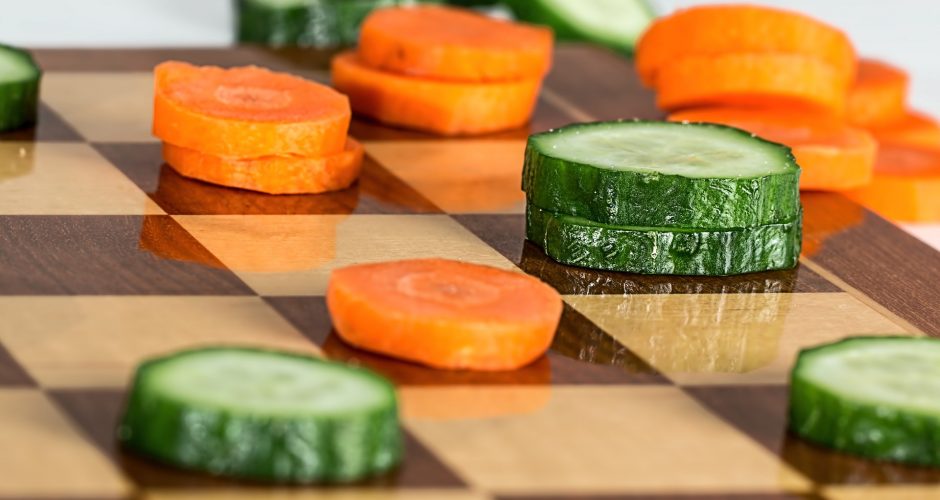 We all want to make our lives a little easier, right? Finding simple solutions and lifestyle hacks can be the answer when you want to improve your health. We started PrettyWellness.com to share information together on how to take small steps toward better health. Whether you’re a working mom, a stay-at-home parent, an up-and-coming 20-something or anyone in-between, we’re all trying to find our way through a busy and complicated life. After my second cancer diagnosis, I learned that focusing on taking care of myself and tweaking my lifestyle, helped me feel amazing even under the stress of treatments. Now, it’s my mission to share this with everyone and create conversations together about our wellbeing. Taking small steps toward better wellness can put us all on the path to the life we want to live both personally and professionally. It starts with putting one foot in front of the other. This can be made easier, when you look for healthy life hacks to instill into your routine.

END_OF_DOCUMENT_TOKEN_TO_BE_REPLACED 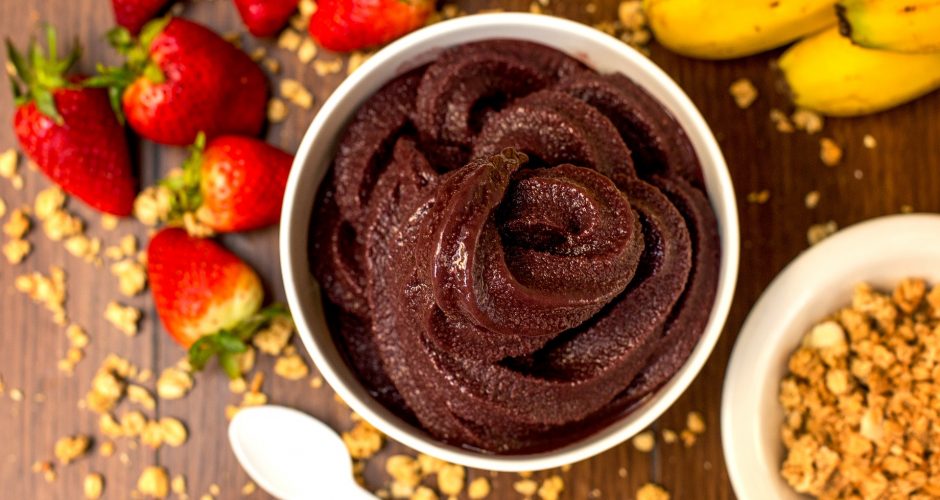 I love to be loved. I enjoy the positive attention, outpouring of notes and thoughtful acts of kindness dedicated to me especially on my birthday. In my 20’s, I started a new tradition: I’d be calorie conscious most days of the year, but my birthday marked the one day to eat gluttonously without guilt. Now that I’m super focused on overall wellness, I’d rather not go that route, so I’ve found substitutions. Since I’m a sweet tooth, here are my five new favorite go-to-dessert-like treats. Syrups, agave, coconut sugar, honey, stevia, white flours and all the other various sugar words are still a “sometimes food,” as we say in our house.

END_OF_DOCUMENT_TOKEN_TO_BE_REPLACED 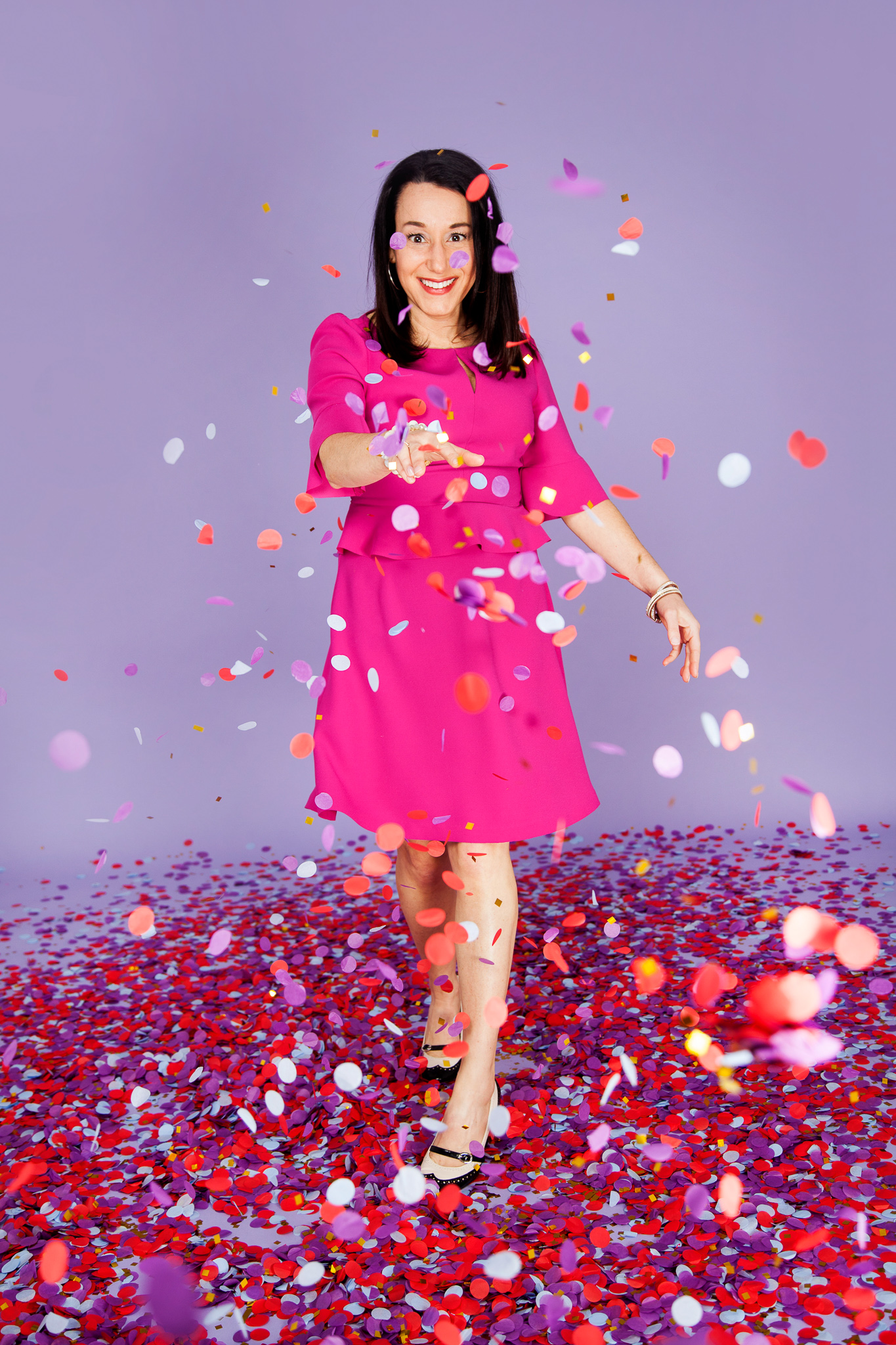 Caryn Sullivan is an author, motivational speaker and two-time breast cancer survivor who always finds a reason to smile. It wasn’t until her wake-up call with stage IV cancer that she changed her focus from looking good to being well. She launched PrettyWellness.com to chronicle her journey toward wellness by sharing stories and lessons learned through her own hardship. Caryn loves to motivate people to thrive in their lives with her SMALL steps formula. She recently released her book, "Happiness through Hardship" with half the net profits being donated to metastatic breast cancer research. 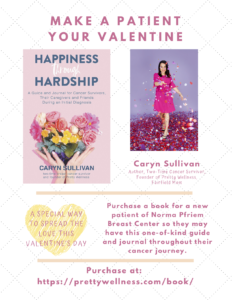